Staff, students, hosts and friends came together for the 20th anniversary celebrations at BLS English in Bury St Edmunds, Suffolk. We would like to thank all those involved over the years: teachers, staff, students and of course the people of Bury St Edmunds for their support during this period. We all look forward to continuing to offer quality accredited courses to juniors and adults year round.

BLS English was founded by Patrick Murphy 20 years ago with his dream to bring language students to one of the most beautiful places in the England. From this moment BLS English has grown steadily from a one-teacher, one-classroom set up to the three centres we see today.

British Council accreditation has played a major part in the success at BLS boosted by an “exceeding expectations” award from the Independent Schools Inspectorate (ISI).

The 20th anniversary  celebrations were a chance for BLS English to thank the people of Bury St Edmunds and Suffolk for their continued support since 1995. Principal, Ben Logan, said “What BLS has achieved in its first 20 years is quite remarkable. The success of the School is thanks to the teachers, staff and hosts as well as the students and agents from abroad – far too many to mention. I would like to give a special mention to Patrick Murphy as the founder of BLS English whose dream and vision is why we are all here today. We now all look forward to the next 20 years!” 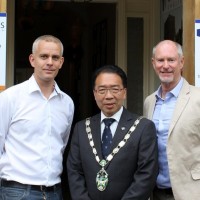 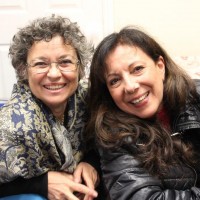 We welcome all ages above 16 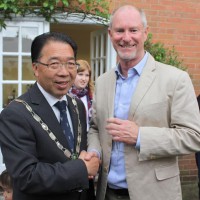 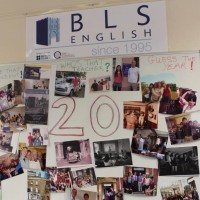 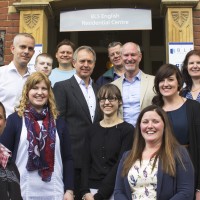 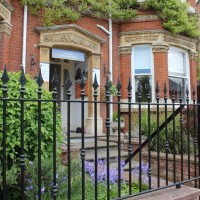